Résumé :
Employing an effective control strategy can increase the efficiency of a heat pump system. Numerous approaches can be taken to implement an enhanced control scheme; examples of which include capacity control techniques, improved expansion valve control and optimised secondary side control.

A product survey of commercially available heat pumps revealed little diversity amongst packaged heat pump models. Some of the more sophisticated models employ hot-gas bypass capacity control, manual stepped control of the indoor fan speed and automatic stepless control of the outdoor fan speed. Advanced control devices, like inverter driven variable speed compressors and electronic expansion valves (EEVs) were only evident in higher-value units, like multi-split air conditioning systems. However, there is evidence to suggest that some of these technologies are being employed in packaged heat pump units. Midea, an Asian manufacturer, have incorporated an inverter driven compressor and an EEV in a range of split unit air conditioners and packaged heat pumps.

The capacity control techniques that are most likely to be employed in the SHERHPA project are traditional on/off compressor control, possibly with twin compressor utilisation. Although stepless capacity control is technically viable, it is unlikely that it will be considered in the current project. Considering control of refrigerant expansion, it is most likely that thermostatic expansion valves will be incorporated in all of the SHERHPA prototypes. Although EEV devices are technically feasible, their use is only
justified where significant variation in capacity is expected, and where the additional financial cost is not an issue for the control strategies proposed, thermostatic devices are likely to moderate superheat satisfactorily. Secondary side control is of interest to the SHERHPA project. Controlling the motor speed of the secondary fans and pumps can produce a reduction in the condensing pressure at lower ambient conditions, thereby minimising compressor power consumption. Decreased condensing pressure is achieved by increasing the flow of the secondary fluid. Therefore, the reduced compress or power consumption is achieved at the expense of increased fan or pump power consumption. As a result, an optimised control scheme must be developed, which minimises the total power consumption of the compressor and the fan or pump. Control of brine circulation rate or evaporator speed may also offer potential, and should be considered. 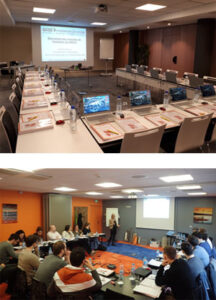 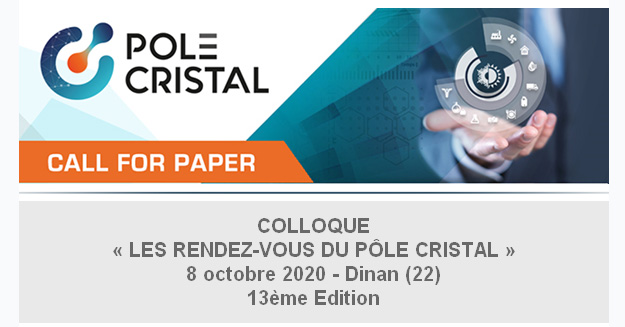 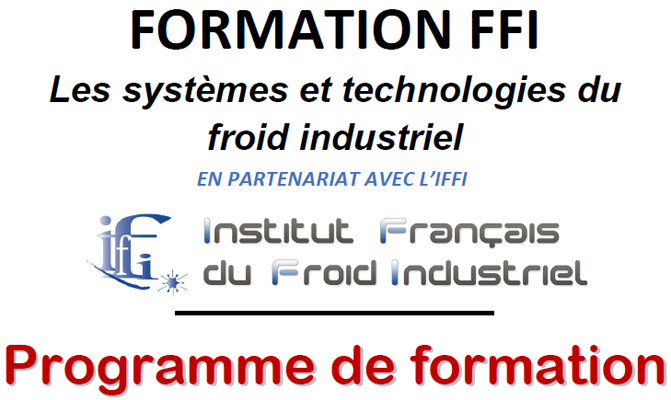